CHAPTER 10 – NIMROD BECOMES the FIRST KING in the WORLD BY ESTABLISHING the FIRST “kingdom(s) of the world.” – Profane Mystery Worldview Revealed
»
« 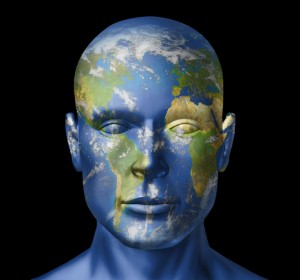 We MUST realize that Cain’s city and the other cities that were formed by these anti-God people would be formed into the first kingdom of the world with Nimrod as its first king. Extra-biblical sources and traditions give to him his reputation as a king who was rebellious against God. In other words, he was a demonically controlled anti-God sinner continuing to bring to fruition the demonically controlled humanistic secular “kingdom(s) of the world” under the auspices of Satan.
Genesis 10:8, 10 Cush became the father of Nimrod; he was the first to be a mighty man {king – TLB} on the earth.
10 The beginning of his kingdom was {the cities of} Babel, Erech, Accad, and Calneh, in the land of Shinar [in Babylonia]. AMP